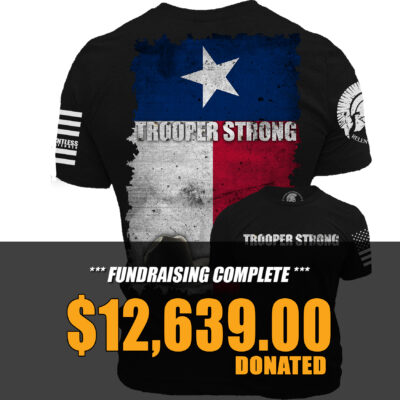 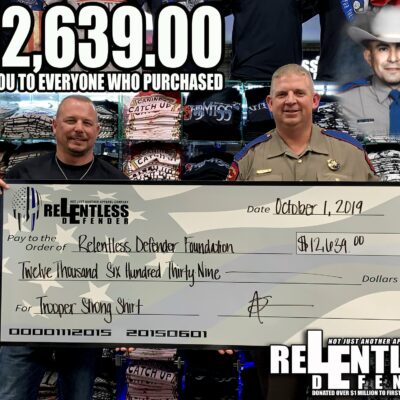 THIS FUNDRAISER DESIGN IS NO LONGER AVAILABLE
On Saturday, April 6, 2019, Trooper Moises Sanchez’ life was changed forever. At approximately 2045 hours, Trooper Sanchez arrived at a crash scene in Edinburg, Texas, when the driver of one of the vehicles fled the scene on foot. Trooper Sanchez gave chase and upon locating the subject, was shot in the head and shoulder.
Trooper Sanchez served in the US Marine Corps until his retirement. He didn’t stay idle long, as he set out to serve the people in the great State of Texas. He graduated the Texas DPS Academy in 2015 & has served with the Highway Patrol in the Rio Grande Valley since graduation.
Trooper Sanchez has made tremendous strides in his recovery and has been transferred from DHR Rehabilitation Hospital in Edinburg to TIRR Memorial Hermann Rehabilitation & Research Hospital in Houston.
Although Moises is stable and not being supported by any artificial or mechanical means other than a feeding tube to his stomach, he does not respond to commands.  He cannot sit or stand unassisted.  He has been able to take some steps with the assistance of the mechanical exoskeleton known as EKSO GT.  The rehabilitation at DHR has been great for him as it has strengthened his core. We hope and pray for his continued improvement in his physical and mental condition at TIRR
Trooper Sanchez is one of Texas finest, and we are grateful for his bravery and selfless actions to serve and protect Texas. We are keeping him and his family in our prayers.

100% of the proceeds from this shirt will be donated to the Relentless Defender Foundation who have pledged to help with Trooper Sanchez’s needs.

Thank you for submitting a review!

Your input is very much appreciated. Share it with your friends so they can enjoy it too!

Just as described and fit is right on! Even better is the cause it supports.

This shirt is amazing. The character of the company shows the the Love, respect, and selfless service to the Great State of Texas and it's Troopers. God Bless.

I love my Trooper Strong T-Shirts! The quality is very good, and they are true to size. I purchased some for my family, & they love their shirts. Just like I do mine.

Though I wish there had been no need for this shirt I was more than pleased to purchase it and contribute to the fund raising effort to support Trooper Sanchez' family during the most painful and devastating experience of their lives. Money will not bring him back to his family but relieving their financial worries will, I hope, ease some of their worries for the future without him. God bless all those who purchased these beautifully designed shirts. Blessed are the peacemakers.

We strive to get every order on its way to you as fast as possible.  For in stock items, this usually means orders will ship the same day they’re ordered.  Holidays, weekends, and large rushes may cause slight delays.

Please be aware that some out of stock items may take several days for production. 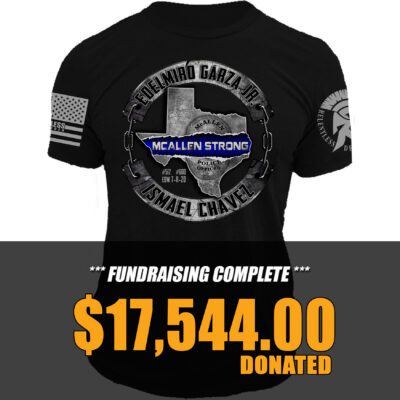 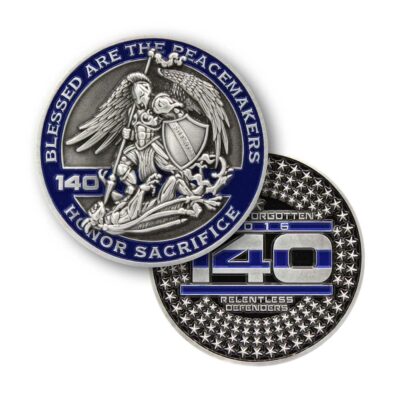 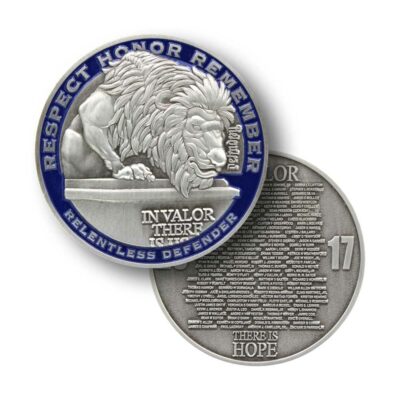 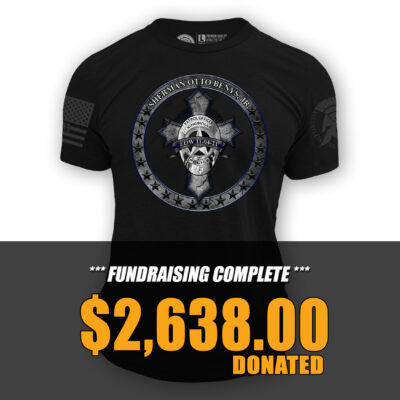 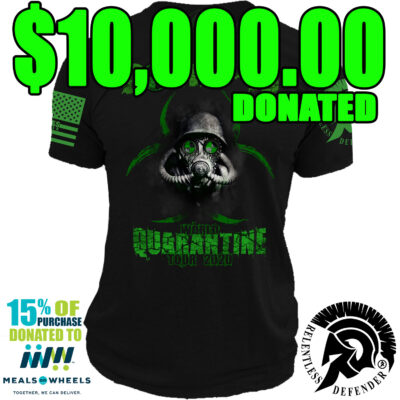 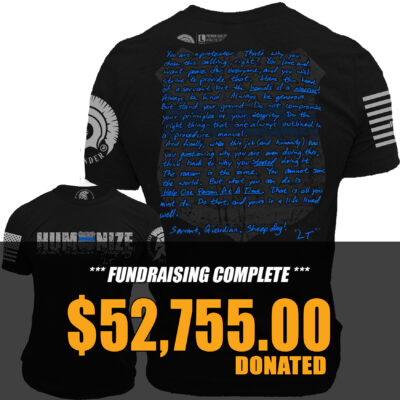 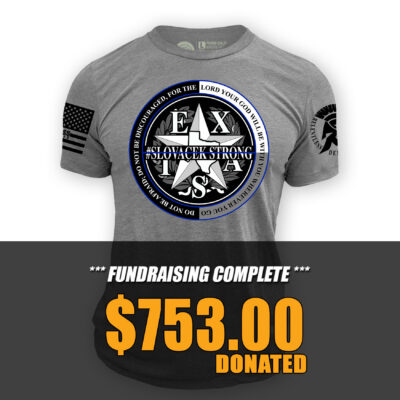 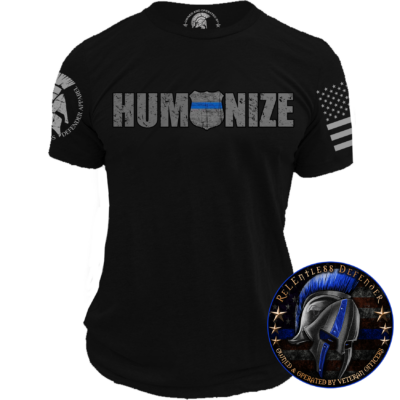