Perhaps, what’s most insulting is that O’Rourke’s minions have attempted to clarify his comments by stating that he [O’Rourke] was not talking about police officers while speaking at the University, although policing appears to be the only profession with the legal authority to search, stop, and shoot their firearm during the course of their daily duties when justified. 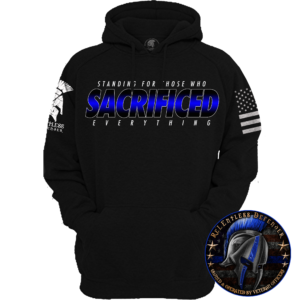 SHOW YOUR SUPPORT FOR LAW ENFORCEMENT BY CLICKING THE PIC ABOVE

O’Rourke’s comments about police officers are not only careless, but reckless as well. Slanderous remarks like O’Rourke’s tend to spread like wildfire, in an era where Twitter fingers work faster than the brains of those inclined to believe anything from a fast-talking politician for hire. Some within the law enforcement community feel that his comments also incite violence and aggression towards police officer, placing their lives in danger and that of their families as well. 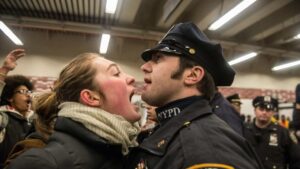 Perhaps, O’Rourke’s ill-will towards law enforcement is because of his own transgressions, which lead to him being arrested not one, but twice. In 1995, O’Rourke was arrested for Criminal Trespass, which pales in comparison to his 1998 arrest for Driving While Intoxicated. Reports allege that O’Rourke’s blood alcohol content was as high as 0.136, an elevated amount even when compared to the then legal limit of 0.10 BAC. And although O’Rourke continues to believe in mercy for himself, he’s quick to unjustly sling mud at an entire profession because of the actions of a few. 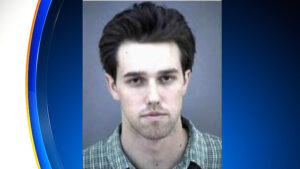 The only question left to answer about “Beto” O’Rourke’s Senate campaign is whether officers across America will be apt give O’Rourke a third shot at redemption or will “Beto” be sentenced by those in blue for his reckless words against the law enforcement community as a whole. This coming November, you’ll be the judge.