Most law enforcement officers wouldn’t fathom the idea of drinking while on the job, much less to the point of intoxication, but when asked to work an extra off-duty gig, the answer is usually “yes!” By now, officer are well aware that lack of sleep can mimic the effects of alcohol-induced drunkenness, yet many departments across America continue to task their already spent officers with working more and more overtime shifts, as police academy applicants dwindle, and old-timers in the business retire. Other officers, through a fault of their own, become too dependent on the disposable income extra jobs provide. 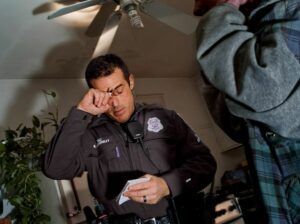 Officer fatigue is real, as a research paper submitted to the DOJ in 2000 suggests (Evaluating the Effects of Fatigue on Police Patrol Officers). The report states, “Police accidents, injuries, and misconduct extract heavy human and economic costs. Empirical research and practical experience indicate fatigue associated with the pattern and length of work hours contribute to these problems.” If you’re still in disbelief this common-sense issue is being addressed, take a look at officer fatigue’s most recent victim, former officer, Amber Guyger. Guyger, who has already posted a $300,000 bond, was charged with Manslaughter on Sunday, for fatally shooting her neighbor in the chest after returning home after a fourteen-hour shift. 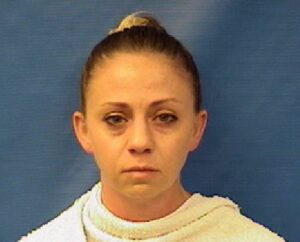 While the investigation is still ongoing, preliminary reports state that Guyger, a four-year veteran of the Dallas Police Department, believed the victim, 26-year old Botham Jean of St. Lucia, was an intruder who had entered her apartment while she was away protecting others. The issue for Guyger is that it was she who had trespassed into Jean’s apartment, which was said to be a floor above hers, and while under the influence of her fatigue-induced daze, Guyger completely missed the fact that a red floor mat was found to lie in front of Jean’s door, unlike hers. 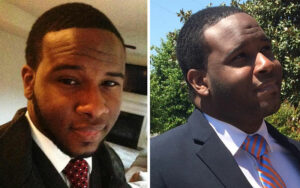 As Law Enforcement’s finest goes about their work week, Guyger now faces the consequences of her actions, most notably the fact that she took the life of an upstanding member of society, who did not deserve to have his life cut short. Jean, who worked for Pricewaterhouse Coopers in Dallas, by all accounts lived a righteous life, which should have been a path that strayed far from Guyger’s, whose job is to protect people like Jean from the prey. 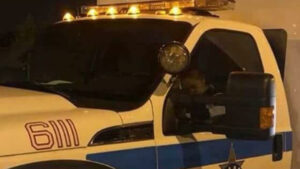 Of course, not every incident that documents the ill-effects of fatigue end with a manslaughter indictment. Just a few short weeks ago, two Chicago officers were caught sleeping in their police car by citizens who were all too eager to share their situation with the world. A tweet sent out by Mayoral candidate Ja’Mal Green said that 600 additional officers were deployed by the existing Mayor, Rahm Emanuel, to combat crime. Green goes on to highlight why officer fatigue is such a “bad idea.” While Green’s motivation was only personal political gain, he’s right. And while it’s likely they received a slap on the hand, to say both were extremely lucky is an understatement given Guyger’s circumstances. What is clear is that long work hours for law enforcement officers coupled with short or interrupted sleep cycles places police officers in precarious situations. 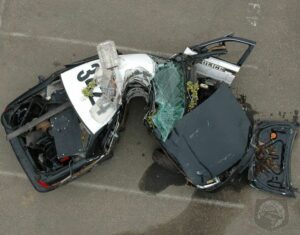 Then the question remains why so many within law enforcement prioritize community or financial pressures over physical and mental wellbeing. The simple answer isn’t simple at all. As America mourns the loss of Botham Jean, our wish is that those who are sworn to protect and serve look deep within themselves, and when asked to work beyond their means, they do the most counterintuitive thing imaginable… Just say no! 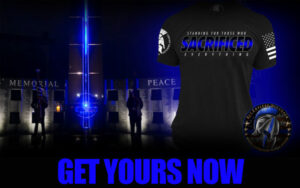 Give Relentless Defender Apparel your two cents in the comment section below or on our main page.