I guess Miami-Dade Fireman Kevin Newcomb’s panties were just a little too tight when he decided he would jump on the cool train and write disgusting comments about fallen Miami-Dade Police Detective Cesar Echaverry.

“Who cares, another dead cop probably against gun control. Cops exist for the government to exercise its monopoly on violence. They want the whole world to stop when one of theirs goes down. How many idiots I had to transport with honor guard, their dead bodies from coronavirus because they were all too stupid to wear masks or get vaccinated. All cops are for is protecting the rich property owners and the status quo. Everything else is a farce. Fuck the police.”

Oh, precious Kevin.  Sweet, misunderstood Kevin… We are proud of you for owning your truth. Not to make assumptions, but it’s got to be tough being a part of the 0.6 percent of men who have microprivates. Again, only assuming Kevin is part of this community…

By the way, little Kevin is in some deep water with the Miami-Dade Fire Department, with their chief, Joseph Zahralban, immediately relieving Microprivates Kevin from duty.

“We have been made aware of a message that has been circulating regarding a written statement posted by one of our members. At this time, we are conducting an investigation into the statements that were made, the individual has been relieved of duty pending the outcome of the investigation.”

Honestly, I feel a little bad for little Kevin. The woke majority isn’t quite as big as he thinks it is, and the outspoken few do not outweigh the disgust that the silent majority feels regarding his actions. He thought he did a big thing by expressing his statements, and at the end of the day we can’t be mad about him showing his true colors. When little men like this try to rev their hypothetical trucks, we get to see the angry truth that lies just below the surface. It seems that Miami is a lot safer now that this want-to-be-thug is no longer part of our first responder family.

For Kevin, if you’re reading this, here is some information to help you get through this super tough time in your life: 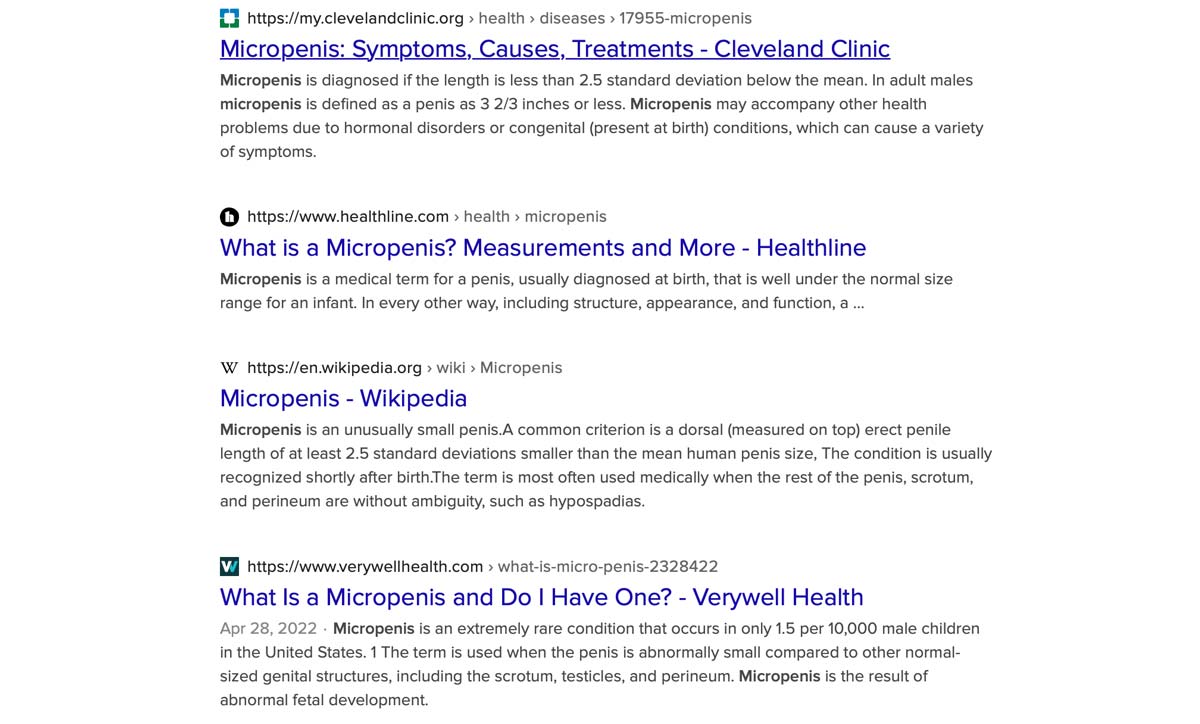 In case it doesn’t go without saying… We know little Kevin doesn’t represent all Fire Departments across the country. We love our FirePeople very much! Just like idiot cops don’t represent us, we don’t consider Kevin to be part of our beloved community. We recognize that our fire friends probably hate him right now more than we do, and our fire friends have our support!